A musical is a play whose dialogue and action are merged with singing and dancing. These are theatrical forms that focus and display full-scale song and dance routines in a major way. In conventional musicals, cast members sing. Musicals in the UAE and other parts of the world showcase the dancing stars or artists which lyrics that support the storyline.

The emergence of talking motion pictures, the musical film genre started from the roots. Animated films such as The Beauty and the Beast, Tarzan, Aladdin, and The Lion King are some of the most significant. Below are the characteristics of musicals:

Musicals usually contain songs with lyrics that reinforce the plot, a score, and instrumental interludes. The songs and music increase the dramatic tension within the storyline. The plans and emotions of the characters are expressed through music.

Dance routines are crucial factors in musicals. Choreography adds a physical rhythm to support the musical score. A large-scale dance number or even two dance numbers can showcase the story in a visual manner.

Unlike a play, the dialogue in a musical is short and functional. The show focuses on the song. In previous years, musicals used to deal with love and romance; however, contemporary problems like rebellion, crime, and peer pressure are common nowadays.

The top-line Broadway and West End musicals used spectacular high-tech stage sets and lighting. This was made possible by the hydraulics, which created various stage levels, diverse effects and allowed a change of set.

Read More:   5 Foolproof Strategies Women Can Use For Winter Fashion

The Greatest Musicals of All Times 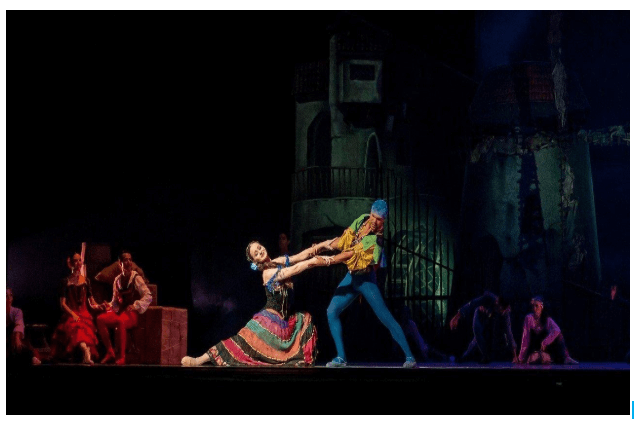 Classic musicals are not only beautiful, but they also showcase how our culture changes through time. The good thing about a musical is that it can be enjoyed even after many years.

Tips on How to Afford a Good Lifestyle While in College

Sun Feb 2 , 2020
According to a recent study by the market watch, nearly half of all college-going students couldn’t afford decent meals due to a lack of funds. Not only were they food insecure, but also house insecure. Further, the rising costs of tuition only intensified students’ plights. Nevertheless, this doesn’t mean its all […] 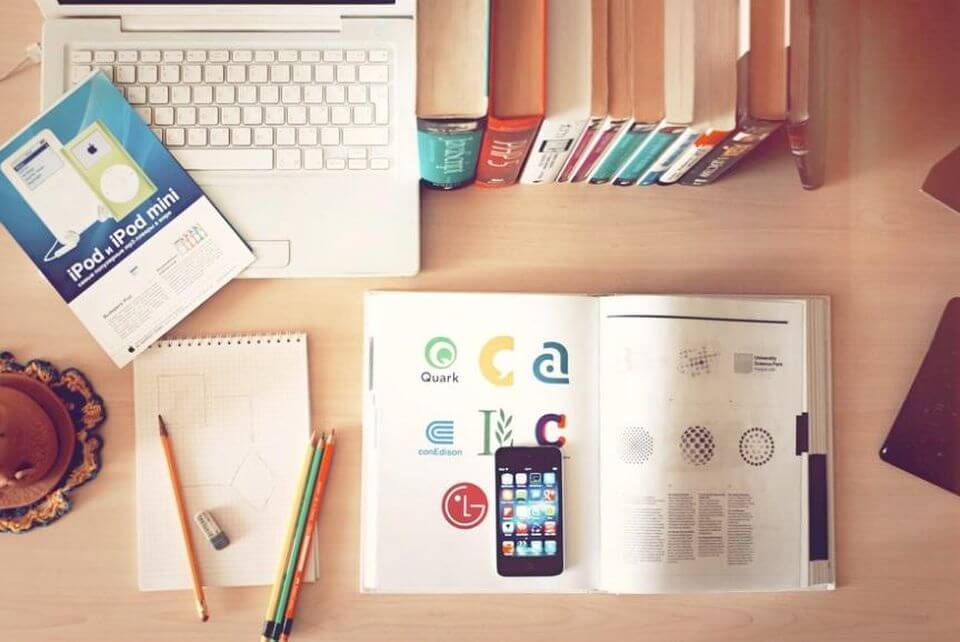