Alice Sophia Eve was born in London, England. Her father is Trevor Eve and her mother is Sharon Maughan, both fellow actors. She is the eldest of three children. Eve has English, Irish and Welsh ancestry. Her family moved to Los Angeles, California when she was young as her father tried to crack the American market. However, they returned to the United Kingdom when she was age 13.

She attended a school in Chichester for a year, whilst her mother appeared in a play. She then moved to Bedales School, where she first started acting in “Les Misérables” and “Twelfth Night”. She took her A-Levels at Westminster School in London. She took a gap year before starting the university to study at the Beverly Hills Playhouse. Afterwards, she returned to the United Kingdom to read English at St. Catherine’s College, Oxford University. While at the university, she appeared in student productions of “An Ideal Husband”, “Animal Crackers” (which toured to the Edinburgh Fringe Festival), “Scenes from an Execution” and “The Colour of Justice”.

Alice appeared in television dramas as well as two plays by Trevor Nunn and the play “Rock ‘n’ Roll” by Tom Stoppard. She got her first film role in Starter for 10 (2006) with James McAvoy and followed that with the film Big Nothing (2006) alongside Simon Pegg. In 2006, she went to India to shoot the British miniseries Losing Gemma (2006). Alice was introduced to American audiences in the film Crossing Over (2009). Her first high-profile role was in the sequel Sex and the City 2 (2010), where she played Charlotte York’s Irish nanny. She also played the female lead role in She’s Out of My League (2010), where her parents also played her character’s parents.
– IMDb Mini Biography By: Kad

7 Beauty Habits You May Thank Yourself For 10 Years Later

Fri Nov 22 , 2019
Beauty is not only inherited from the family! Beautiful skin always enhances your appearance and adds on to your identity. Getting healthy skin and maintaining its beauty is not a one day process, your everyday good habits make it possible. It is true to say, the way we look, all […] 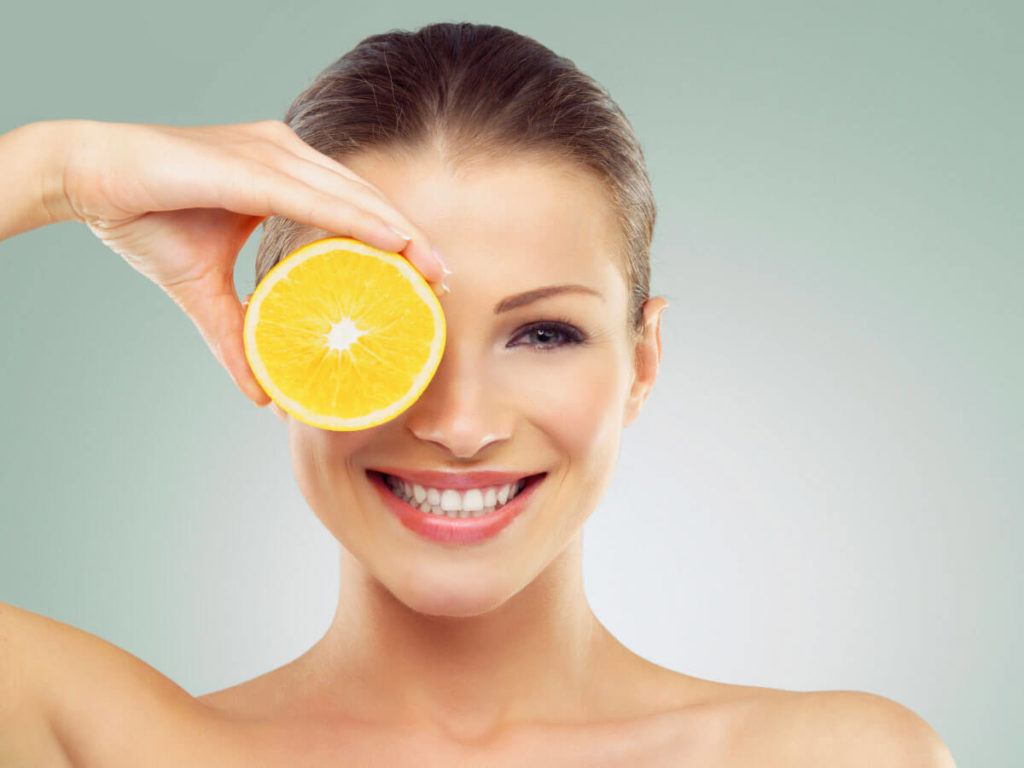