Born the elder of two sisters in Melbourne on May 11, 1983, Holly, who also has a half sister, Olympia, was just four when her parents English mum Rachel and Serb-Croat dad Ryko, both former models called it quits. The couple remained the “best of friends”, however, and Holly, who described the situation as “like something off a TV show”, says: “Everyone just gets on like one big extended happy family.”

She was not yet in her teens when she decided to follow in her parents’ modelling footsteps, but after three successful years in the industry, chose to move on. “It was good pocket money, but it was not that challenging,” says Holly of the period. Her big TV break came when actor-turned-manager Scott Michaelson rang the 15-year-old about auditioning for Neighbours after spotting her in a magazine. Three months later, she says, “All of a sudden I was in a show that I’d watched religiously since I was a little girl.”

With no acting experience, stepping into the role of Felicity Scully was “quite scary” but Holly was up for the challenge. “I guess the fact that my mum and dad have always treated me like I’m 35 came into play,” she says. “It didn’t take me long to say to myself, ‘Yes, I can do it’.”

Read more: How To Start Your Own Beautician Business

After achieving fame in the soap Holly soon had her eyes set on a new goal. “Acting was something I’ve always been interested in, but it was not something I had pursued,” she admits. In fact, what she truly longed for was a pop career. “As bad as that may sound, it was always my dream.”

In 2002, Holly moved to London and made her mark with a controversial music video, Kiss, Kiss, in which she appeared to be completely nude. “I like to stir people. If it ruffles a few feathers, I am doing something right,” says Holly. And her instincts were spot on the single debuted at number one in Britain.

She’s earned a sex symbol label “It’s very flattering but makes me laugh,” says the star while letting it be known that fame hasn’t gone to her head. Holly said at the time she was “happy being normal”, and didn’t want to earn a diva reputation. “I don’t want everyone to leave a store I’m in or have my own changing room,” she says. “I don’t understand demanding white lilies for a room you’re in for an hour to do Top Of The Pops. Who cares? Get in, do your thing, and go home.”

No sooner had she been hailed as the next big thing, however, when her much-wanted pop career faltered. Dropped by her record label after disappointing sales of her first two albums Footprints and State Of Mind, the Aussie beauty reassessed her career.

After a trip back home to Oz her manager persuaded her to relocate from London to Hollywood. “I rocked up in LA and was like: ‘So, does anybody want to give me a job?’ And they did,” she explains.

The determined Aussie resurrected her acting career despite initial Immigration problems which meant she had to turn down a role in hit series CSI. And although a virtual unknown in America, she went on to make her mark with a stint in Fox’s crime series Prison Break. Her first feature film, DOA: Dead Or Alive – for which she spent four months training in martial arts – soon followed.

On the romantic front Holly was involved in a six-year relationship with Peter Ververis before she dating fellow Aussie actor Alex O’Loughlin, with whom she reveals she’s “very happy”.

Meanwhile, her burgeoning film career is giving her more time to enjoy life. “When I was doing music I was just so tired all the time,” she says. “I never saw my family. In LA I’m still a fair way from Melbourne, but if I stress out I can be home in the morning.”

Read more: 20 MOST BEAUTIFUL BLACK WOMEN IN THE WORLD

That’s not to say she’s left her love of music behind. “It’s always going to be a part of my life… I just don’t necessarily want to be making a record at the moment.”

How To Start Your Own Beautician Business

Thu Mar 5 , 2020
Starting any kind of business is no easy task, but it helps if you are truly passionate about the industry. If you’re a beautician who’s tired of working for someone else, maybe you should take your passion to the next level and start your own business.  Of course, if you […] 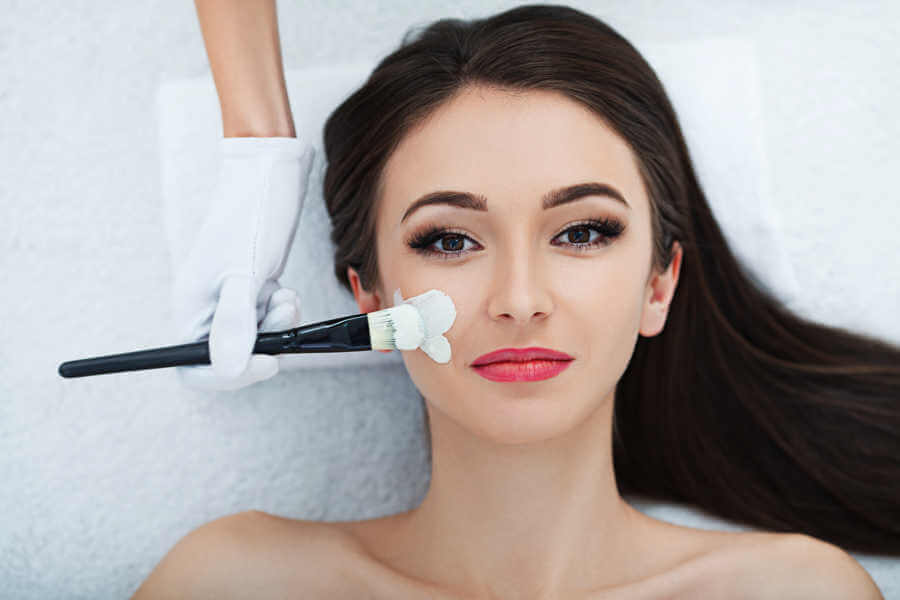 How To Smooth Skin Perfectly Without Overdoing It

How to Choose Flowers for Your Wedding

How Parents Can Encourage Their Children to Get Good Grades