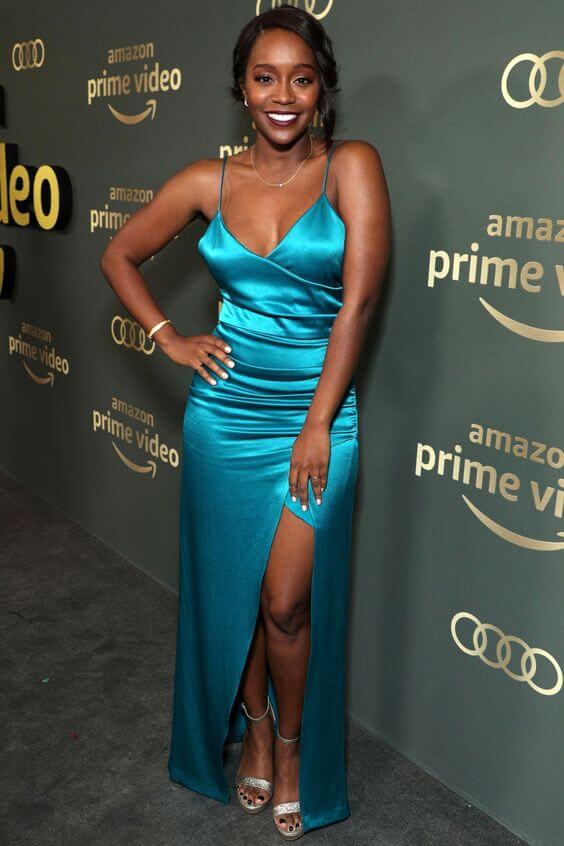 Aja Naomi King is an American actress perhaps better known by her character name Michaela Pratt in the legal drama How To Get Away With Murder. The multi-talented television personality has appeared in numerous films and series and has continuously wowed her fans with her charisma and prowess on the […]