Emmanuelle Chriqui was born in Montreal, Quebec, to Moroccan Jewish immigrants, Liliane (Benisty) and Albert Chriqui. Her family moved to Toronto when she was two years old. At the age of 10, Chriqui appeared in a McDonald’s commercial. She moved to Vancouver, guest-starring in series such as Are You Afraid of the Dark? (1990), Forever Knight (1992), Once a Thief (1996) and PSI Factor: Chronicles of the Paranormal (1996). Her first Hollywood role was in Detroit Rock City (1999). Her breakout performance came in 2000’s Snow Day (2000), in which she played the foxy “Claire Bonner”. She appeared in rock band Hinder’s “Lips of an Angel” music video in 2006. Emmanuelle later starred in several films and was nominated for a DVD Exclusive Award as Best Actress for her performance in 100 Girls (2000). She also starred in the movie, Adam and Eve (2005), opposite Cameron Douglas. Chriqui increased her visibility by playing “Sloan” on the HBO hit show, Entourage (2004), and by starring opposite Adam Sandler in You Don’t Mess with the Zohan (2008). She reprise her role as Sloan in Entourage (2015).
Read more: The Guide To Finding The Perfect Plus Size Wedding Dresses

Read more: The 9 Side Effects of Hair Straightening and How to Avoid Them

Thu Oct 17 , 2019
Choosing a necklace length can be really simple when you know the factors that should influence your decision. Let the tough decision be deciding what style of chain to choose. There are a few things you definitely want to consider when choosing the right necklace length for your neckline that […] 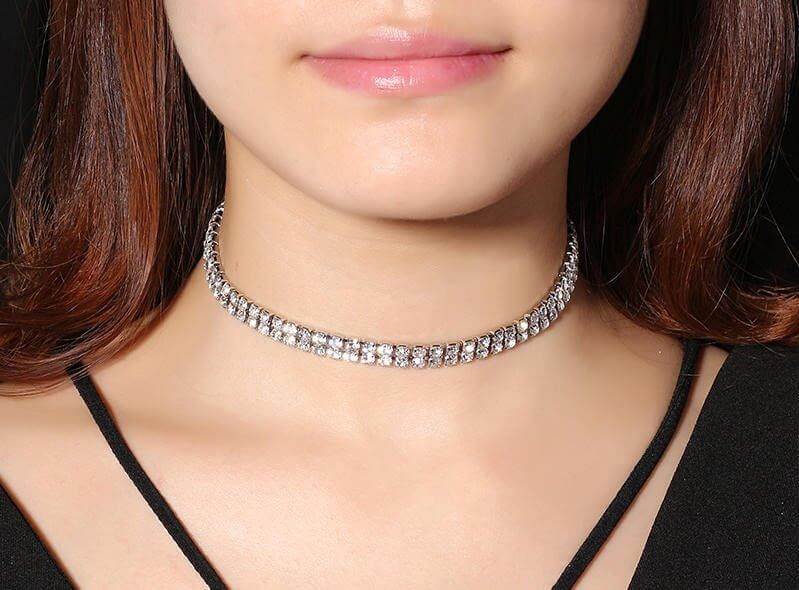 Sustainability Buzzwords: What Do They Actually Mean?

Suffering From Summer Hair Loss? 3 Tips To Protect Your Hair From Falling Out

How to Save Money on Jewelry Gifts for Loved Ones

FaceGym’s non-invasive approach to a facelift

Coordinating Your Cocktail Attire with Your Date – The Ultimate Style Guide