2022 is shaping up to be a big year for sports in Australia. More and more places are opening up around the country, allowing for more people to attend events that they couldn’t in 2020 and 2021. Here is a rundown of some of the more popular events that Australia has to offer in 2022.

April 10th sees the Formula 1 race return to the Albert Park Lake track in Melbourne. The event was cancelled in 2021 but is back with a vengeance for the 2022 season which begins in Bahrain in March. The best drivers in Formula 1 will be in Australia for the qualifying races which are just as much fun to watch as the main race which attracts crowds from all over the world and usually has an attendance of over 300,000 people. A literally roaring event to attend if you are in Melbourne in April.

This event is world-famous and has seen many famous surfers compete over its 60-year history, including names such as Mick Fanning, Kelly Slater, Tom Carroll and Mark Richards. The event attracts thousands of people each year and is set to happen in April at Bells Beach in Torquay, Victoria. It is the longest-running event in competitive surfing and is one of the standouts of the World Surf League Championship Tour. If you love the beach and surfing, this event is for you.

Often regarded as the best mile race in Australia, this race is run at the Royal Randwick Racecourse in April every year. The race continued despite attendance restrictions and was won by Cascadian in 2021. Getting some Doncaster Mile tips are imperative to back a winner of this race. It is a right-handed race for thoroughbreds three years and up and has a total prize purse of $3,000,000. It was inaugurated in 1866 where it was won by Dundee and has been won by legendary trainer T.J. Smith seven times.

This event is held annually at Phillip Island Grand Prix Circuit in Victoria in October, it was first raced in 1997 and has been held there since then. Before that, it was held at the Eastern Creek Circuit in New South Wales since 1989. This event draws around 50,000 people a year and has been won by such motorcycle legends as Valentino Rossi, Mick Doohan, Casey Stoner, Marc Márquez and Max Biaggi. Head on down for the weekend, enjoy the scenery, the beach and the races.

This golfing event is one of the biggest in the world and is played in Eagle Farm at the RACV Royal Pines Resort in Queensland every January. It was first played in 1929 with Rufus Stewart winning the Joe Kirkwood Cup. It is a 72 par tournament, spanning a length of 7379 yards and currently offers a grand prize of $1,500,000. Some of the world’s best golfers have played this tournament including Australia’s Greg Norman, Wayne Grady, Robert Allenby and Peter Senior. International champs such as Scotland’s Andrew Coltart and England’s David Howell have also graced the shores of Australia to win the Tournament. A great event to attend if you are into golfing, and it is held at a very serene and lovely golf course.

As the country begins to open back up, sporting events such as these will continue to be a major international draw for visitors and residents alike in 2022.

Wed Dec 1 , 2021
Beauty is a booming industry that has been around for a long time. The demand for makeup, skincare products, and other beauty-related items continues to grow as people become more aware of the importance of looking their best. If you’re interested in starting your own online beauty business but aren’t […] 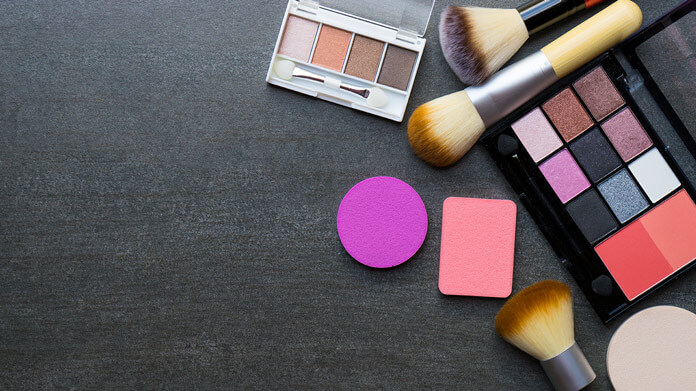