The nose pin, also often called as the ‘Nath’ or nose ring has been a very vital and intrinsic fragment of the Indian culture. These are available in different types of forms, manners and hues, it is very much known in every corner of the country. In some cultures, such as in Southern part of the country, it is worn on the right side of the nose mostly the pearl nose pin is being worn by south Indians and Maharashtrians. On the other hand, in North India, it is worn on the left.

The stylishness of this jewellery piece is due to it being in trend, but there is health, religious and cultural importance related to the jewel as well. So, here is all about the importance of a nose pin also referred to as Nath.

Specifically in Hindu religion, for most of the women, the nose pin symbolizes being married. It is being considered that a girl should only wear a nath or a nose pin on the day of the marriage and continue to wear it till the time she is married. Nose pierced women are also seen as a devotee of Goddess Parvati.

It is considered in Ayurvedic sciences, that if the nose is pierced on or near a particular point on the nostril, it gives ease in the pain during the menstrual cycle. Also, another hypothecation holds that piercing must be done on the left nostril as the nerves on that side connect to the female reproductive organs and thus, during labour pain, the pain is quite less.

The orthodox belief is, that a married woman should not directly exhale air through her nostrils as it may harm her husband’s wellbeing. Hence, she should wear a nose ring which will act as a restriction to the air passing out of the nose.

Whatever its real importance may be, the updated fashion, famous movie songs and famous film stars donning nose pins have made them the most phenomenal fashion apparel. But how does one get to know the style of nose pin to go for? Well, we bring you its vivid varieties and you can select the one you like the most. Below are some of the nose ring gold designs:

So after knowing the vivid varieties and the significance of nose pin one can solely know that it exemplifies the beauty of females, hailing from different regions. One can select from a lot of variety as the market is full of the accessory which raises the bar of the beauty. The significance is also quite loud as nose pin is a trivial accessory for females. “Keep on looking beautiful!” 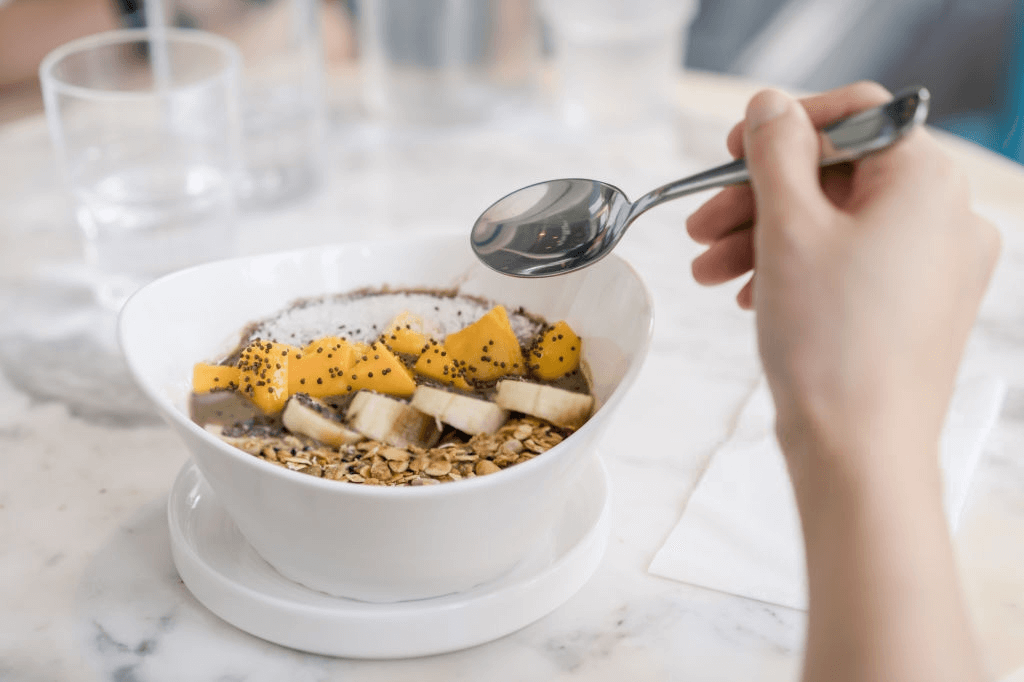