Unwanted pregnancies can be traumatic. You worry about bringing a baby into the world without proper plans to provide adequate care for them.

However, unwanted pregnancies can be avoided by using various birth control methods. After all, many professional sex workers, or escorts, have managed to avoid this pitfall by using proven and safe birth control techniques during their careers.

Let’s take a look at some of the best birth control methods to use to prevent pregnancy.

The only sure way to avoid pregnancy is to abstain from penetrative sex entirely. However, if you must have sexual intercourse, using birth control methods can help to prevent pregnancy by reducing the chances of fertilization and preventing conception.

Condoms are the only form of contraception that prevents pregnancy and protects against sexually transmitted diseases. This contraceptive method is readily available, affordable, hormone-free, and portable. They also come in various forms suitable for male and female use.

Male condoms act as a physical barrier, preventing sperm from passing into the female vagina during sex. The female condom, however, works by acting as a vaginal barrier just before sex. Based on research, the male condom is more effective than the female condom.

During sex, both parties must ensure that the condom is tear-free to avoid sexual fluids from passing through the barrier and causing pregnancy.

Read More:   How to Maximize Your LBD for Special Events

They are one of the most used contraceptive methods in the world. These pills consist of the hormones estrogen and progesterone, altering the hormonal balance of a woman’s menstrual cycle and preventing ovulation.

The pill can have many benefits, including being easy and quick to take, but users must take the pill consistently every day for it to be effective.

Some pills may even help reduce the painful effects of heavy periods and can improve acne. However, should one forget to take the pill, the chance of getting pregnant is high. Pills also cannot protect against getting a sexually transmitted disease.

IUDs are long-acting reversible birth control devices that protect against pregnancy for between 5-10 years.

These devices block the sperm from fertilizing the egg, effectively preventing pregnancy after sexual intercourse. If fertilization does happen, IUDs make it more difficult for the fertilized egg to implant.

Despite a controversial past, modern IUDs are incredibly safe to use and highly effective. Females rarely experience severe complications from using the device, but users have reported experiencing uterine wall perforation, ectopic pregnancy, and the IUDs embedding in the uterine muscle wall.

It’s crucial to consider the pros and cons of each birth control method to choose the one that’s best suited for your lifestyle.

Contraceptive injections, such as Depo-Provera, Sayana Press, and Noristerat, release the hormone progesterone into a female’s bloodstream to prevent pregnancy.

Read More:   What is the best protein for athletes?

This injection is one of the most effective birth control methods on the market, with a 97-99% efficiency rating.

The injection is given to females every 12 weeks to remain effective. While not many users have complained of side effects, they do exist, including weight gain, headaches, nervousness, abdominal pain, dizziness, and lack of energy.

A small rod placed under a female’s upper arm skin releases progesterone, stopping the ovary from releasing an egg and thickening the cervical mucus. These changes make it challenging for the sperm to enter the uterus. The implant also contains copper, a natural spermicide used to prevent pregnancy.

As with other birth control methods, contraceptive implants cannot protect against sexually transmitted infections. Users must also replace the rod every three years for it to remain effective.

This ring stays in place for three weeks. Then the woman removes it, takes a one week break, and replaces it for further protection. Contraceptive rings release estrogen and progesterone at low doses to prevent pregnancy.

Advantages of using this birth control method include few side effects, greater control over the menstrual cycle, and a quick return to fertility if you decide to get pregnant. However, contraceptive pills cannot protect against STIs and become ineffective if you forget to use them.

Read More:   How to obtain vitamin D through diet?

Tue Dec 22 , 2020
[pii_pn_eeb7833b2a983b92] When it pertains to handling our email, Microsoft Outlook is the very first and best option for the loot. All customers and contacts can be managed through a single platform. Microsoft Outlook is known for the sporadic errors that can be seen when handling other emails. Amongst all the […] 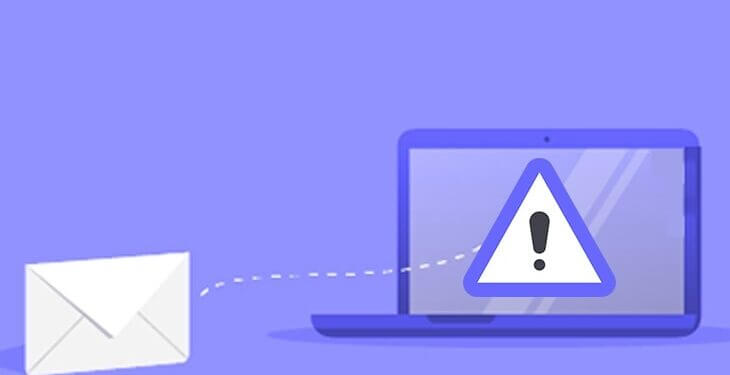