Chanderi, the pride of Madhya Pradesh, is a perfect fabric adorning women’s ethnic attire in India. Being one of the most vintage yet alluring cloth works, Chanderi is a tale in itself, as old as the Vedic period. Usually worn and patronized by royalties in their times, the fabric has gained immense popularity and become venerable.

Be it the cultural history behind the origin of the fabric, or the splendid characteristics that leave one gawking, Chanderi’s journey is enthralling at every point. Today, it has become one of the most demanded fabrics stitched into different dresses like kurtas, jackets, sarees, lehengas, dupattas, etc. Join us at AMPM to have a more in-depth look at our traditional and state-of-the-art Chanderi collection.

Contents hide
1 The Dawning of Chanderi
2 The Defining Features of Chanderi
3 The Weaving Process
3.1 Conclusion

The Dawning of Chanderi

Chanderi got its name from a small weaver’s town, having the same name, set near the Betwa, a river coursing through the Guna district of Madhya Pradesh. It’s called a weaver’s town since approximately 60% of the populace partakes in manufacturing this riveting fabric.

The genesis of the fabric can be traced back to the Vedic period, where Shishupal, the demonic cousin to Lord Krishna, is entitled to have found it. Its evolution began around the 1890s when the handspun yarn was discarded, and the adoption of mill made yard took place. Although today the fabric is highly sought-after in various forms like Chanderi jackets, voguish dupattas, etc., the fabric’s royalizing commenced in the year 1910, when the royalties of Scindiaintroduced it in their wardrobe.

There are other mentions of Chanderi’s usage in the ancient scriptures, which can be dated back to the 12th and 13th centuries. Therefore, although the fabric’s precise origin is still unknown, we know for sure that it belongs to an ancient period whose cultural significance is reflected in the artwork done on the fabric.

The Defining Features of Chanderi

What sets Chanderi apart from other fabrics is its diaphanous and sheer texture, which, when combined with vibrant colors and designs, gives shape to a magnificent piece of cloth no less than an ornament in itself. Be it Chanderi jackets, tops, skirts, shirts, sarees, lehengas, and even pants, there is no way the fabric won’t compel you.

Famous for motifs, the traditional designs were inspired by objects like flowers, coins, heavenly bodies, birds like peacocks, etc. But today, the prints of abstract geometric shapes are also available on them.

The weaving technique, which adds a touch of aesthetics and makes the fabric look more vintage and elegant, is nearly a century old. The weavers are deft and sharp in their work, having a great experience and in-depth knowledge passed to them from generations above. The production of Chanderi takes place in three kinds- Chanderi silk cotton, Chanderi cotton, and pure silk. Cotton, silk, and Zari are imported from other states in India and Japan, China, and Korea.

The fabric is dyed in numerous pastel colors, giving it a more airy and summery look besides being light and transparent.

Single Flature is the yarn quality used in the weaving technique, which is primarily responsible for birthing a transparent look to the fabric. It means that the yarn’s glue remains upon it, and on degumming, transparency and glossiness is achieved.

Chanderi is more than just a mere fabric. It defines elegance in a way like never before. The dresses made of this fabric are attractive enough to flaunt and feel confident and rooted in the Indian culture. If you’re looking for something ethnic, either in purely traditional form or clubbed into modern wear, Chanderi is the answer!

Sun Sep 27 , 2020
Pet owners often have their hands full of animals, food and care supplies. A contactless point of sale system can make purchasing pet products as stress-free as possible. Learn more about how to streamline the operation of any pet store with the Clover Station POS system. Contents hide 1 Process […] 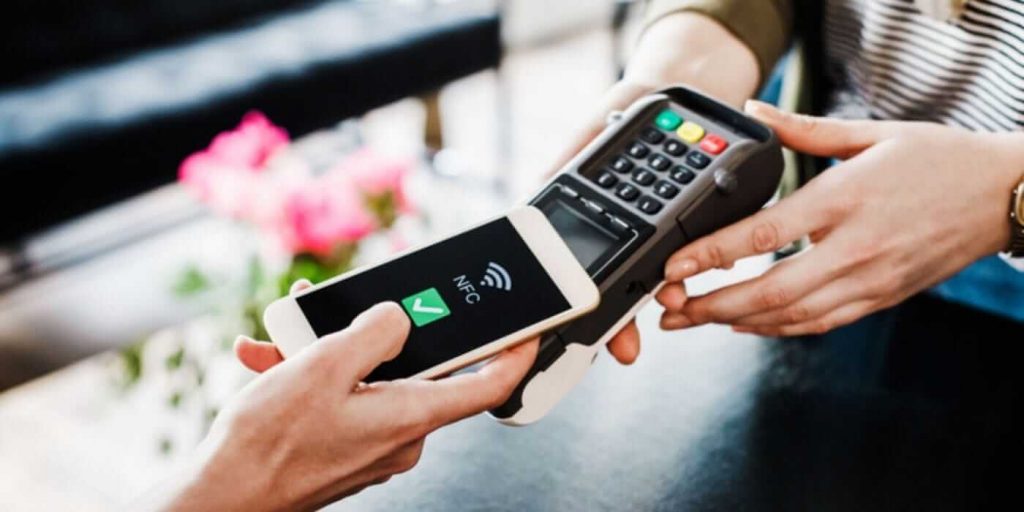