Obsessive Compulsive Disorder (OCD) is a mental health disorder which makes a person do compulsive activities and get obsessive ideas.

People who suffer from OCD might regularly get unpleasant and unnecessary ideas. This makes them feel unease, anxiety, and disgust. They might want to get out of the obsession and while trying to get rid, they usually indulge regular acts and behaviors, known as a compulsion. For example, you have fear of fire in the house, you might indulge in the act of regularly checking your kitchen and electric boards to see if everything is fine.

Most people suffer from mild symptoms and some of them suffer from a severe disorder which requires immediate treatment. Most people face this disorder of over thinking once or twice every year, while others face it from childhood or after an incident for rest of their life.

A person might face OCD due to environmental, genetic or biological factors. Studies have proved that any changes of chemicals in mind can cause anxiety and other mental issues. It is also shown that person might face disorders because of head or brain injuries and traumas. A person can also get this disorder if there is any prior family history or because of bacterial infections. However, the exact reason is still unknown.

Recently found reports have proved that the main cause of this disorder is related to the parts of the brain that are managing planning and judgment.

Most people develop OCD because of the following reasons:

The danger of developing OCD may be because of the hereditary heir. If the parents or relatives had this disorder, the person might also get it.

If you grew up in a stressful environment, perhaps you had to deal with a gaslighting family, then you have a higher risk of suffering from this disorder. A person who grew up in the stressful and painful environment usually gets weird thoughts in a continuous manner. These thoughts are sometimes called a symptom of OCD.

Signs And Symptoms Of OCD

OCD In Children And Adolescents

If they are a victim of this disorder, you might find them spending alone time in their bedroom. They will also spend more time in their bathroom and throw tantrums from time to time. You must not ignore these behaviors as a parent or teacher.

Usually, these symptoms change and become more dangerous and hard to recognize or treat. Some of them will be great at controlling such behavior in a school environment but will show such behaviors while resting in the home. The symptoms might increase or decrease based on the stressful time they are facing.

These conditions must be treated on time, else it can result in more stress for their entire life. Relationship with siblings and friends plays a huge role in such child’s life.

The doctor might ask you for following tests to treat OCD in both children and adults:

This is executed for checking out several issues that are providing rise to the found symptoms. This will also assist in checking all the related problems that are found in a person’s actions.

The doctor may ask about the emotions or the ideas that are blocking a child’s mind which leads to changing behaviors. They might also counsel with the family members and friends with your consent.

The treatment for OCD will not ensure a total cure. However, it will calm down the found symptoms.

Medication and psychotherapy are two main solutions for this disorder. The healing process which includes the application of these two techniques in combination is really successful.

Exposure and response prevention (ERP) is the well-known cure for this disorder. In this treatment, the patient is presented with the things/people/situations that they fear the most. This will consequently assist them in dealing with the anxieties. OCD therapy requires proper effort and time. However, the quality of the result is awesome. The treatment may occur in several sessions, including family members or friends, and individually.

Antidepressants can help in dealing obsessive compulsive behavior of this disorder. Food and Drug Administration (FDA) agreed for the following medications:

Apart from these, several other psychiatric cures may be recommended for curing OC

Is Weight Loss Surgery Good Or Bad For Your Health? 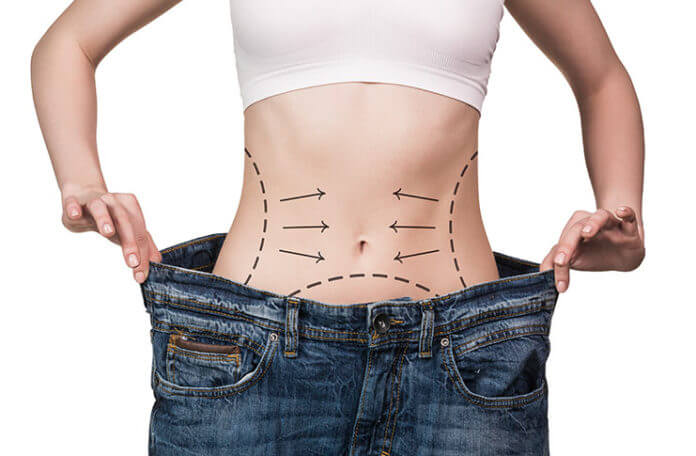