Of late, cancer has created a grip of anxiety and fear among millions of people all over the world. Counted as one of the major life threatening diseases with no concrete cure, cancer continues to see a plethora of research. Needless to say, many ailments can be prevented by intake of a balanced and nutritional diet and the dreaded cancer is no exception.

Some of us need to understand that the answer of cancer lies with the nature. There are certain fruit and vegetables that come up superior cancer fighting properties. A lot depends on how these can be consumed to fight the warning signs of falling prey to the deadly disease.

So, all you need to do is go the refrigerator and consume vegetables and fruits that prevent cancer. Eating plant-based foods for their phytonutrients will help fight cancer.
Below are some of the main cancer preventing foods in the form of fruit, veggies and even roots!
Anti-cancer  foods:

People who eat more garlic are less likely to have any kind of cancer, especially in the digestive organs like esophagus, stomach and colon.  The sulfur compounds in the pungent bulbs stimulates the immune system against cancer and also arrests cancer cells from multiplying. The phytochemicals in garlic are found to halt the formation of nitrosamines, carcinogens forming in the stomach. A solid amount of garlic to be consumed every day is still clear about the amount that should be consumed to keep cancer at bay.

Berries are a tasty treat. Their juicy goodness makes them one of the anti-cancer foods. They contain powerful antioxidants that create a naturally occurring free radicals that can damage one’s cells.  They might also help cancer from growing. Pick up a handful of any berries available and include them in your diet.

According to the latest research, tomatoes may help men to fight the prostate cancer. This lycopene-rich red vegetable is likely to protect the DNA in cells from damage that can lead to cancer. Lycopene is an antioxidant and it is better absorbed into the body from processed tomato.
It is said that tomatoes fight endometrial, lung, prostrate and stomach cancers.

Cabbage and cauliflower can also help in protecting us from cancer. Constituents in these vegetables can protect one from free radicals that can damage DNA in cells. They also shield an individual from cancer-causing chemicals, helps slow growth of tumors and promote death of cancer cells.

Studies show there is potential for green tea to lower the risk of cancer. The antioxidants, called catechins present may prevent cancer by keeping free radicals from damaging cells. It was found that polyphenolic catechins in tea, particularly, epi gallocatechin-3-gallate (EGCG),can shrink tumours and reduce the growth of tumour cells. Tea polyphenols may act as powerful antioxidants that protect our DNA from damage that initiates cancer development, they may also check in the spread of cancer and can also increase self-destruction of abnormal cells. However, the studies regarding green tea’s ability to arrest cancer are still inconclusive.

This Indian spice, used in almost all dishes compulsorily, can also be considered to be useful in fighting the risk of cancer. Turmeric contains curcumin which can kill cancer cells and prevent more from growing. It has best effects on breast cancer, bowel cancer, and stomach and skin cancer cells.

Leafy vegetables like spinach are found to inhibit destruction of DNA, cancer cell growth and tumour growth, according to a recent study in Japan. Spinach is good in fighting ovarian cancer too.

The phytosterols in walnuts are likely to block estrogen receptors in breast cancer cells, slowing the cells’ growth. It is believed that walnuts help fight breast and prostate cancers. An intake of nearly 30 gms of walnuts a day may yield best benefits.
9, Whole grains

A study, involving nearly half a million people, found that eating more whole grains might lower the risk of colorectal cancer as they contain fiber and antioxidants. Oatmeal, barley, brown rice and whole-wheat bread, popcorn, brown rice are examples of whole grains. 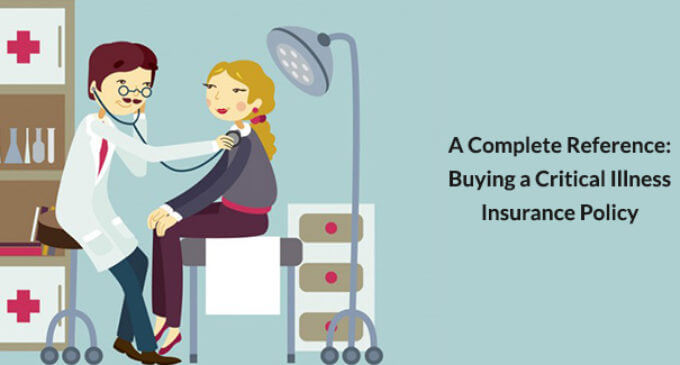