Surrogacy centres have catered to the drastically growing demands for both domestic and international intended parents in the past two decades, ever since its legalisation in India in the year 2002. The low-cost surrogacy procedure is what makes it a leader in international surrogacy, surrogacy centres in Delhi playing a major role in this endeavour. However, surrogacy is not a one-size-fits-all program. It can be tailored as per what a couple intends from it and an expert or a surrogacy professional can help you and your partner pick and choose what you desire to achieve from your surrogacy experience.

The process of conceiving a child by in-vitro fertilisation (IVF) or artificial insemination and then implanting the embryo in a woman’s womb who is not the intended mother of the to-be-born child is called surrogacy.

These five facts about surrogacy should be known by everyone.

When pursuing the route of surrogacy, it can be done in three ways:

Talking about surrogacy in India, as per statistics taken by the United Nations in the year 2012, the surrogacy business in India that year stood at $400 million with over 3,000 fertility clinics all across the sub-continent. With the increasing number of births through surrogacy, its popularity seems to be growing at a very fast pace. There has been approximately an 89% increase in growth rate, in terms of popularity, in the last four years and this modern and innovative method of having children is only becoming more and more popular with each passing year.

Surrogacy is a boon for couples who are medically or naturally incompetent to give birth to children. Hence, this arrangement of childbirth is increasingly becoming renowned due to two major factors:

Commercial surrogacy, also known as ‘wombs for rent,’ is simply a way of exploiting the poor and desperate women to lend their womb in exchange for some money. I other words, this kind of surrogacy permits the mother to sell off her child after birth. Most countries have banned this practice.

Altruistic surrogacy, on the other hand, is like adoption where a surrogate mother helps an infertile couple to have a child of their own, and no extra amount is paid by them to her for her services. Their contract does not involve the sale of services; only the medical expenses incurred by the surrogate mother is borne by the intended adoptive parents.

Be it commercial or altruistic surrogacy, none of them are morally acceptable as where the former involves a contract for sale, the latter requires an IVF or artificial insemination. Hence, even altruistic surrogacy is considered as an unnatural perversion of human procreation.

In India, you may find many surrogacy clinics in Delhi, however, before you opt to avail any of them, make sure they are functioning as per the Indian laws and regulations on surrogacy as per the Surrogacy Bill 2016, which has been formulated in the interest of surrogate mothers so as to curb exploitation caused to them and the children born through surrogacy.

Thu Sep 19 , 2019
There are numerous advantages to having good lighting in a home setting. The right illumination in a space can positively enhance the mood and “feel” of each room in your home, can impact how productive and motivated one feels when working within your space, and can generally determine how desirable […] 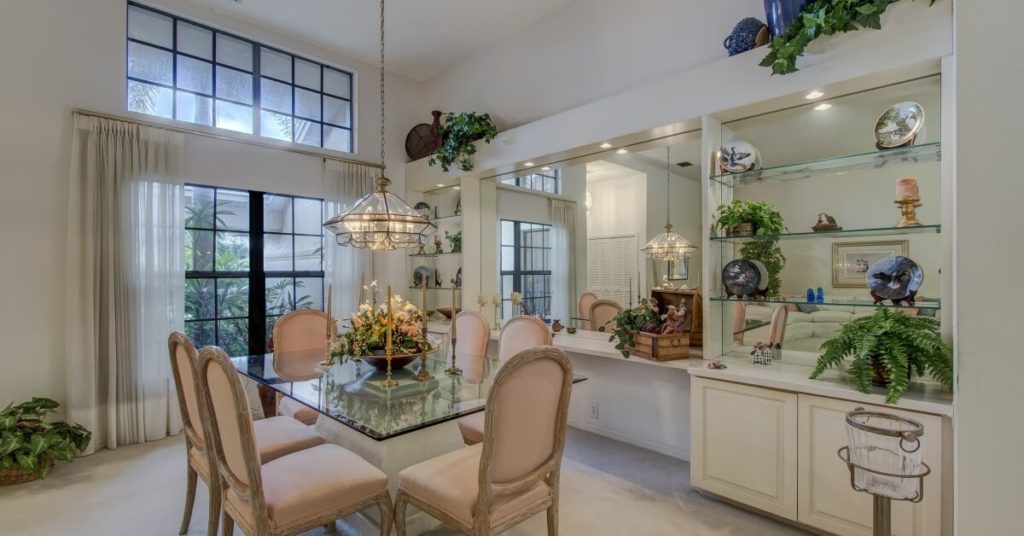