If you’re aware of how commonplace emojis are on the internet, you’ll surely get convinced of the power of this new form of shorthand expression (many people also refer to it as a new language). Aside from getting in the fad, people use emojis to reinforce the meaning behind a message or make it more concise.

Now, there’s a wide range of emojis that you can access for use in your texts, chats, and social media posts. Of course, each one of them has its corresponding meaning. But there are emojis considered to be hip, fun, and cool. And, we’re going to talk about them on this list. So, you better keep on reading to learn about these emojis.

Yes, the middle finger emoji can be offensive, but it also can be funny and cool. That’s why it’s on our list. This emoji first came out in 2014, and, since then, people couldn’t stop using it to make fun of their friends and as a very accessible rebuttal against offensive jokes.

Are you into the game of hustlin’? Well, the Money-Mouth Face Emoji is perfect for you. It shows a yellow face with a green, dollar banknote sticking out in place of the tongue and two dollar signs for the eyes. You can use it if you have this excitement or desire to make money.

Face with a Cowboy Hat Emoji

This emoji shows an image of a yellow face wearing a brown-leather cowboy hat while smiling. On every platform, you can see a different smile on the Cowboy Face Emoji. This emoji represents confidence, exuberance, and being cool.

The Zany Face Emoji is indeed silly and weird. This emoji was introduced in 2017, and it shows an image of a yellow face grinning widely, with a stuck-out tongue and wild eyes askew. The Zany Face Emoji conveys a spirit of fun, goofiness, wackiness, and craziness.

There’s nothing cooler than this emoji that shows a smiling face wearing a pair of sunnies. This emoji represents confidence and an extremely cool character. It can also mean that you have accomplished a particular feat (whatever that is), and you’re proud of it.

The Horn Sign Emoji, also known as the Rock On Emoji, shows a hand with the index and pinky fingers raised. This emoji came out in 2015 and is part of the Unicode 8.0. It conveys being a rock n’ roll fan or having a devil-may-care attitude. So, for all the rockers out there, this emoji is perfect for you!

The Flexed Biceps Emoji was introduced in 2010 as part of Unicode 6.0. It displays an image of an arm flexing its biceps. Many people use it when they accomplish something, such as getting a dream job or doing a hard workout routine. So, it’s an emoji for showing your strength and achievement.

The Oncoming Fist Emoji is among the most widely used hand emojis today. It shows an image of a fist positioned as if to fist-bump or punch someone. In social media expression, this emoji is a great way to greet someone or recognize someone’s victory. Next time, if you want to say hello or congratulate someone, the Oncoming Fist Emoji is the perfect emoji to use.

The Fire Emoji is another popular shorthand expression nowadays. It’s not used to mean a literal fire automatically, but to approve of something that’s hot, cool, or lit. For instance, if you see a woman posting a hot picture of her on social media, you can use this emoji in the comment section to say that you find the image hot.

The Alien Emoji shows a green, slightly smiling alien face with large pitch-dark eyes. You can use this emoji for outer space or extraterrestrial matters. But you can also use it to mean something strange or out of this world.

If you want to sound cool, you can use the emojis mentioned in this blog post. You can incorporate them on your social media posts, text messages, or chats to convey something in a cool way.

Mon May 18 , 2020
The vintage fashion trend has become popular over the past few years. From lapels on jackets to colorful prints, we have enjoyed the style from history. Celebrities have also inspired us, sharing confidence in wearing the unusual vintage couture.  Apart from being sentimental, many have seen the trend’s creativity with […] 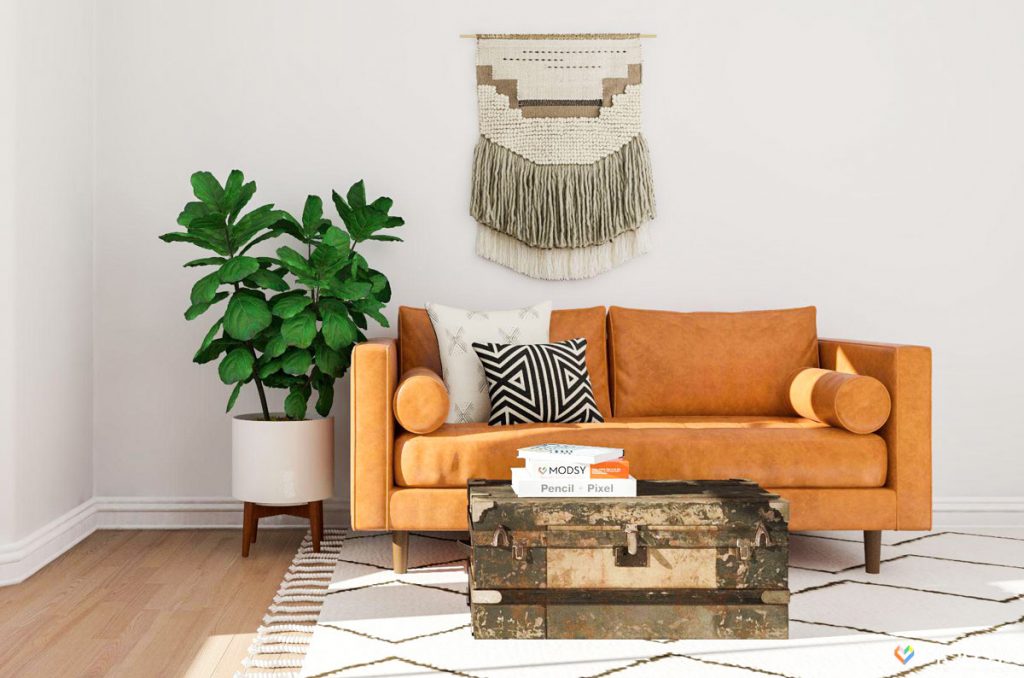